The now defensive team player must be at least 5 feet away from the inbounding player. (Refer to D4 for balls that go out of play on the end lines.) 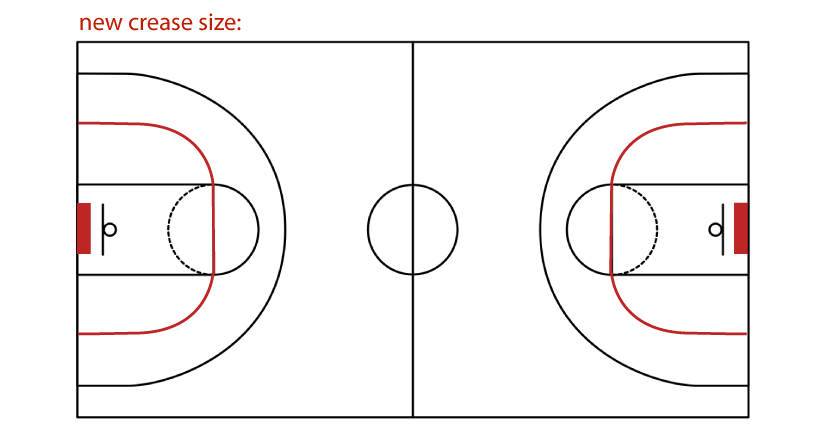